The 2020 Census counts every person living in the 50 states, District of Columbia, and five U.S. territories.

The count is mandated by the Constitution and conducted by the U.S. Census Bureau, a nonpartisan government agency. The 2020 Census counts the population in all 50 states, the District of Columbia, and five U.S. territories (Puerto Rico, American Samoa, the Commonwealth of the Northern Mariana Islands, Guam, and the U.S. Virgin Islands). Each home will receive an invitation to respond to a short questionnaire—online, by phone, or by mail.

Why We Conduct This Count

The census provides critical data that lawmakers, business owners, teachers, and many others use to provide daily services, products, and support for you and your community. Every year, billions of dollars in federal funding go to hospitals, fire departments, schools, roads, and other resources based on census data.

The results of the census also determine the number of seats each state will have in the U.S. House of Representatives, and they are used to draw congressional and state legislative districts.

There are three ways to respond to the 2020 Census.

By April 1, 2020, every home will receive an invitation to participate in the 2020 Census. You will have three options for responding:

In mid-March, households will begin receiving official Census Bureau mail with detailed information on how to respond to the 2020 Census. 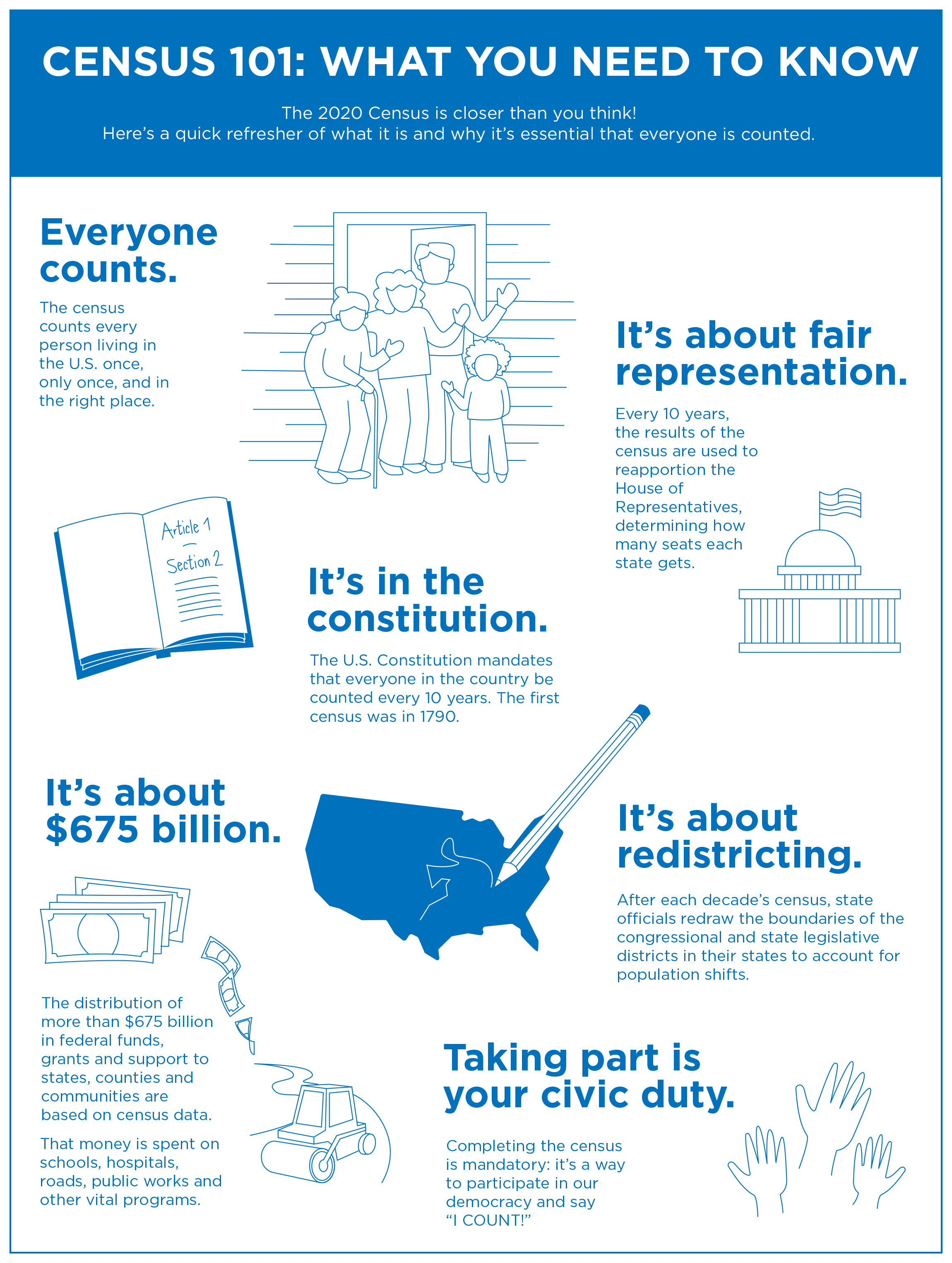 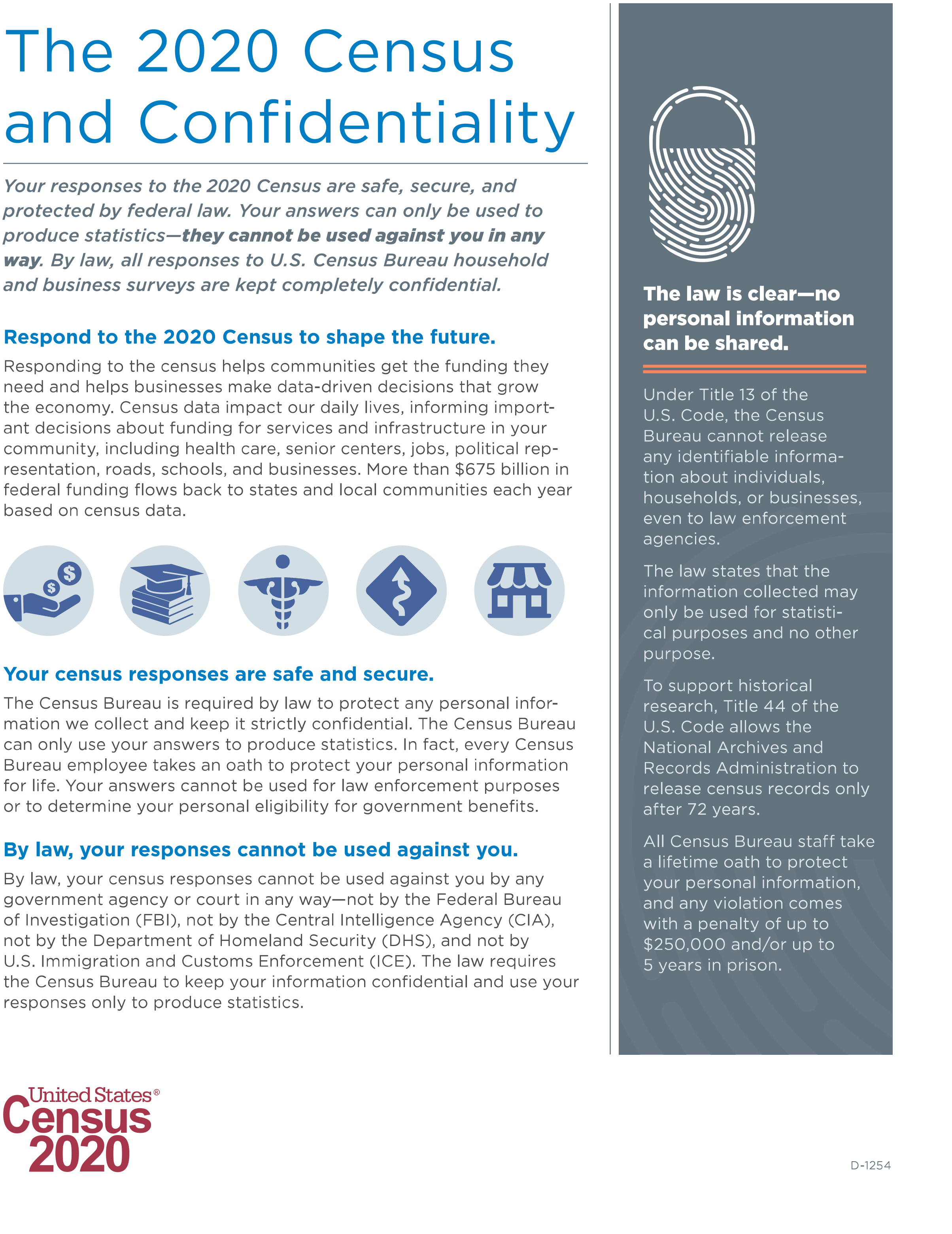 10:00 AM  - INTERNAL MANAGEMENT  - Employee Evaluations – schedule to follow from Kim

10:30 AM - SPECIAL SESSION - For Consideration of the Appointment of the Board of Elections Democratic Commissioner

11:00 AM - EMERGENCY PREP/RESPONSE - Sheriff Abrams – To Discuss Upgrades to the 911 System and Impact

Special Meeting - Hamilton County Board of Ethics - Wednesday, May 25, 2022 at 1:00 PM in the Hamilton County Public Health Conference Room, Indian Lake, NY to discuss an issue that has been brought to the Board.

For All Board of Elections Information Please Click Here